Changes to traffic lights and crosswalks may not be huge projects, but they can add up when looking to improve pedestrian and bicycle safety in the Orlando metro.

Orange County has prioritized 37 technology projects for funding from a proposed one-penny sales tax hike, according to the Orange County Transportation Initiative’s draft report. Changes to traffic lights and streetlights throughout the county can go a long way to making the area a safer place for pedestrians and cyclists.

Here is an overview of the five main areas targeted by these projects: 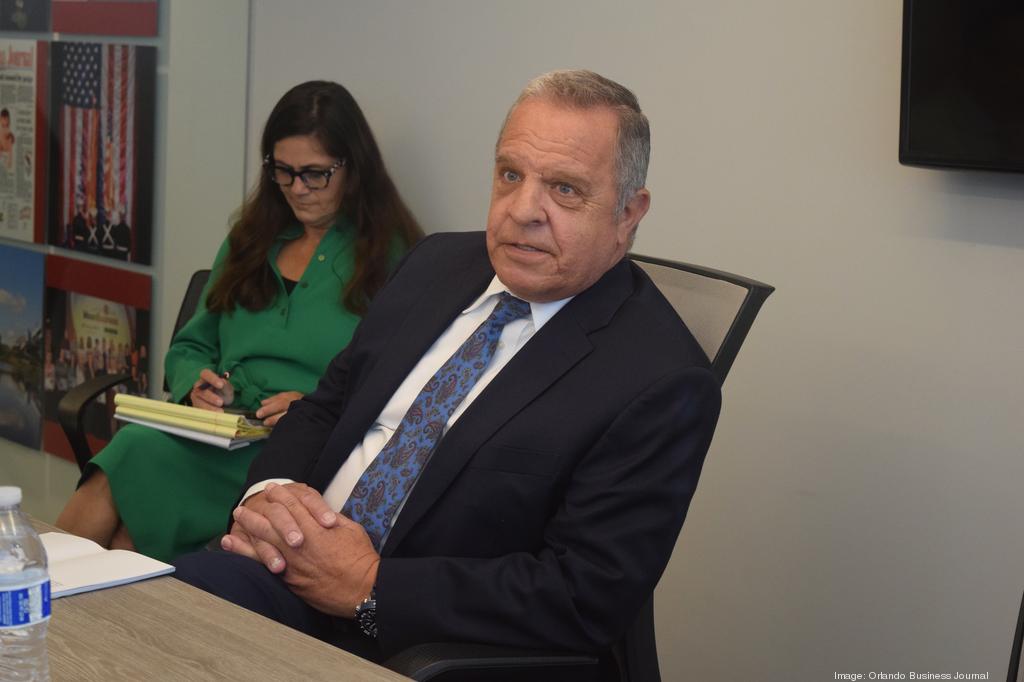 For example, new lighting is needed because the existing lighting was designed to benefit vehicles, he said. “A lot of the lighting you see today is for illuminating the roadway. They’re not for illuminating pedestrians.

Nastasi declined to comment on the transit tax initiative itself.

Orange County did not list project costs in the draft report. However, the proposed tax hike could fund up to $1.6 billion in bike, pedestrian and technology projects across the county.

If voters approve the tax hike in November, it will last 20 years and end in December 2042. It is expected to generate about $600 million a year for transit and infrastructure improvements, or $12 billion in over the 20-year period.

Beyond cycling, sidewalks and technology, plans related to tax collection include doubling the size of the Lynx public bus system fleet and expanding SunRail to seven days a week as well as routes to Orlando International Airport and to Apopka. The county projects total transportation costs will be more than $21 billion over 20 years, which could be aided by federal and/or state funds.